There’s no denying the inexplicable rebound and increase in price that Bitcoin has continued to rally within the last few days. While many people called for a possible rise, the majority of users across social media and technical analysis sources claimed mostly 6,000, to as high as 7,000 targets.

As Bitcoin continued to climb, many cryptocurrency market participants stood in awe as it continued to climb and move forward a resurgence of BTC pricing. Not limited to price alone, Bitcoin volume across exchanges continued to surge past the levels of the last few months, with peak volume surpassing 30 billion dollars daily.

In fact, if we dig in and look at Bitcoin at the height of 2017 we see that while the price was nearly 20,000 USD, the volume was half of what we see today.

Looking further, we see the ongoing movements of the last few days surging past 8,000, with double the volume seen previously.

This in and of itself is a direct correlation of the increase in the amount of exchanges and options for purchase presented to participants within the cryptocurrency markets at large. Users new and seasoned alike are able to purchase, sell and enter into new market entries with more options than ever before.

As we’ve seen in past pushes, an increase in volume most always comes before a more steep increase in price. In this case, volume preceded, and continued along with the price climb. These volumes have continued to stay steady as existing users continued to buy and sell Bitcoin at higher volume rates than we’ve seen in recent memories.

While the current pullback to 7k range may leave some feeling disappointed, to be honest we pushed past the 7k with little to no resistance at unprecedented levels. As we’ve seen with numerous rises of quick pace and catalyst, those with skin in the game must take profits as seems appropriate. Regardless of platforms, application and utility, an exchange user exists to make a profit. And make a profit they have!

A most important aspect of any financial market, not the least of which is Bitcoin and cryptocurrencies as a whole, is market sentiment. While we may have been caught in the long winter of a crypto bear market, it does appear that signs of life are pushing back. Take for instance, the recent $1k drop in BTC pricing; what once would have been met with multiple, vocal queues of disappointment and disarray is instead met with eager and excited market participants that see the true potential of the next rise in bitcoin pricing.

Even a negative news cycle has had little effect overall on the market surge. Specifically, we’ve seen the Binance breach as noted in our previous article well handled and adjusted as necessary.

Even yet, we’ve seen further negativity with the announcement that Cryptopia has begun process of liquidating after a 15 million USD hack. It’s almost ironic that hot on the heels of a major breach at Binance, which had a plan, we see Cryptopia crumble, with no such plan or insurance fund in place. Such is the nature of the industry and sheds even further light on the need for both increased security from exchanges, as well as a plan in place for when the inevitable issue occurs.

Suffice to say, even with the most recent charting, we still see significant volume and possible signs of rebounding in place. To continue to see rampant volume in place during a large drop only points further to market sentiment remaining high as new users enter, and existing continue to buy and sell as they see fit.

The Next Paradigm Shift

What do we believe as a community, as an industry, that holds the keys to the catalyst of a new paradigm shift in currency and transactions as we know it? While there are several, it is the authors belief that one key aspect will usher more institutional investment and consumer participation alike.

This element is moderate and level headed regulation and legislation throughout multiple country jurisdictions. We’ve already seen the early stages of such moves. However, many traditional financiers and corporate investors will continue to follow the negative light of crypto until they feel fully confident in the legal and profitable participation in this early market.

We’ve all seen specific issues in the United States with technology based hearings, the overview of Facebook not the least of these. As lawmakers and international titans continue to explore, educate and understand crypto, the better opportunities for amicable and positive regulation occurs.

In fact, many notable and powerful social figures alike have continued to praise the possibilities of crypto.

Elon Musk of Tesla and SpaceX fame has been quoted as stating,

“Crypto[currency] is a far better way to transfer value than pieces of paper, that’s for sure,” Musk said on the “FYI — For Your Innovation” podcast.

Russel Okung, All American offensive tackle for the NFL’s Chargers has recently taken to Twitter to praise his own journey into the world of cryptocurrency.

Pay me in Bitcoin.

I’m part of the revolution. Long $BTC, short the bankers.

Bitcoin has changed the way I look at the world. https://t.co/zpzXZWPqTH

As trade wars loom and countries run out of cash and liquidity of assets, those with significant capital look at each and every opportunity to hedge their investments and create an early entry into an ever evolving industry standard.

Bitcoin may continue to dip, or may surge further past anything we’ve seen till present day. This is a variable, but what remains a constant is the ongoing cultural revolution that the seed of Bitcoin has started and continues every day. Daily price movements may come and go, but the technological framework being developed daily will continue to blossom into the applications, utilities and currencies we use in the future to come.

#Bitcoin may be HEATING 🔥up, and so is #Latium!

Today we are happy to announce we have surpassed 200,000 registered users to the platform!

We are thankful for each and every member while looking forward to ongoing development within our #tasking platform, #exchange & more! pic.twitter.com/4iC0XChyWp

We stand behind this sentiment at Latium and apply those opinions and insight to our own development plans and features. Rather than be the sole option for users, we aim to continue expanding our own community of users by offering multiple features. By allowing users to pay for tasks, earn crypto for tasks, exchange and transfer crypto, we are further advancing the industry possibilities for application and utility by the general public. 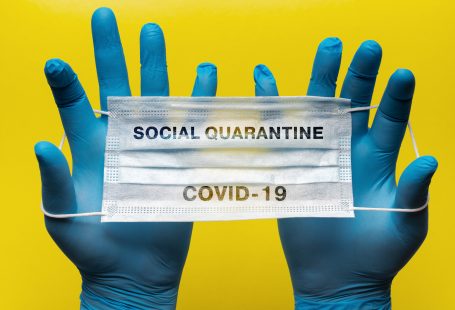 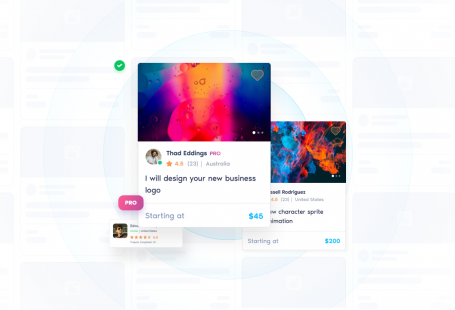 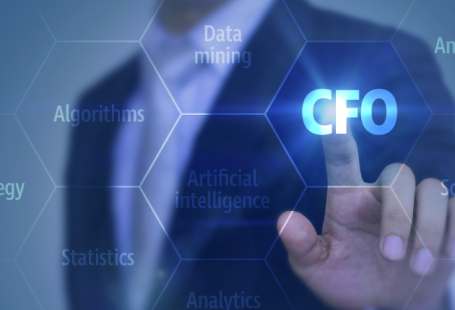 Advantages of Hiring a Freelance CFO