Penetration testing refers to pen testing, or also known as “ethical hacking”. As technology we rely on for an ever widening amount of tasks, services and platforms continues to evolve, the inherent need for security improvements grows.

Freelance penetration tester and testing grew from the early days of software and the internet. While dubious “black hat” hackers existed, many more, morally sound “ethical hackers” began to rise in prominence, out of a desire to increase security through the act of attempting to break in and defeat current security settings.

Before open source became as prevalent as it has become today, the idea of testing security through active attempts at defeating it was not as prominently pursued. With that said, the old mentality of “security through obscurity” has gone out the window with the instantaneous accessibility of security vulnerabilities both on the indexed, and “dark” web.

A famous penetration tester named Kevin Mitnick gained notoriety in the United States in the 90’s through a variety of hacks targeted at governmental agencies. While these actions landed Kevin in jail, he went on to be one of the most renowned and respected consultants within the cybersecurity space, then within its infancy.

As penetration and white hat hacking grew in popularity and business efficiency, further development continued. The idea of being a truly freelance penetration tester was born.

Freelancers on Latium with proven skills and expertise can create services that directly highlight those for purchase by employers directly. For instance, as a freelancer, you can create a portfolio of work to highlight your past experience. Additionally, you can create a service with explicit details of what you will offer to an employer during your freelance penetration testing efforts.

Latium Freelancing is an online jobs platform where users can work & hire using digital currencies such as Bitcoin and Ethereum. Register for Latium now to land your first gig, or to start receiving live bids from qualified Freelancers in minutes!

Latium allows freelancers with top talent and experience to work in the gig economy for paid work in collaboration with other employers and freelancing users. Freelancers and employees can complete paying jobs and pay and be paid in US Dollar USD, and multiple other cryptocurrencies such as Bitcoin BTC, Ethereum ETH, and many more. 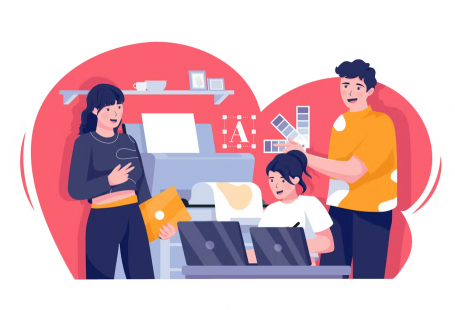 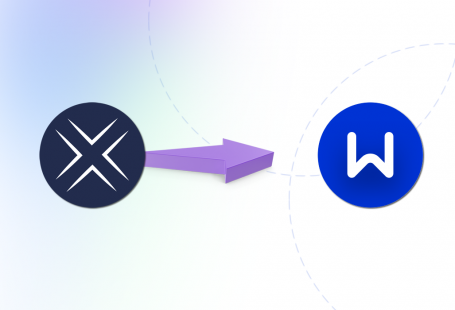 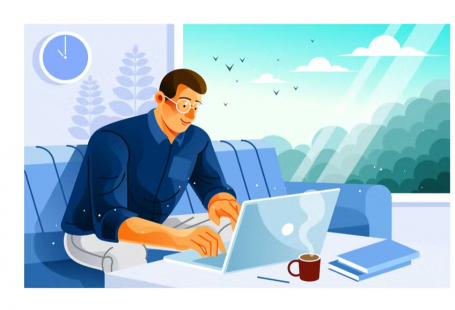