Latium, a tasking platform that blends an artificial intelligence-based user reputation score with a “one-to-many” task relationship structure, has announced it will launch a token sale of its Latium LATX cryptocurrency on Nov. 15, in a limited “whitelist” offering.

The LATX cryptocurrency will allow users to participate in Latium’s tasking platform, which matches task-makers with task-doers anywhere in the world.

With a goal to raise $20 million, the LATX token sale will open to the general public on Nov. 28. A total of 180 million tokens will be available for purchase. Latium will use proceeds of the token sale to develop and maintain its tasking platform, which Latium plans to launch in the first quarter of 2018.

The Latium tasking platform provides the opportunity for income seekers to earn by completing tasks, while employers may hire one person or thousands of people to complete tasks for them. Latium LATX will be the exclusive form of payment for workers and employers on the platform.

Latium will feature a proprietary AI algorithm to assign reputation scores to both task-makers and task-doers, with hopes to provide a quantitative, unbiased quality assurance system for all users. 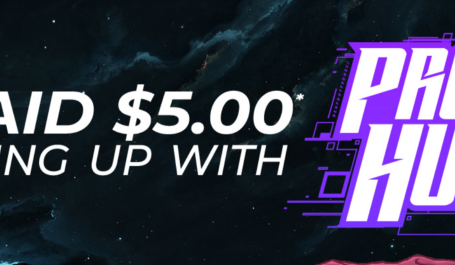 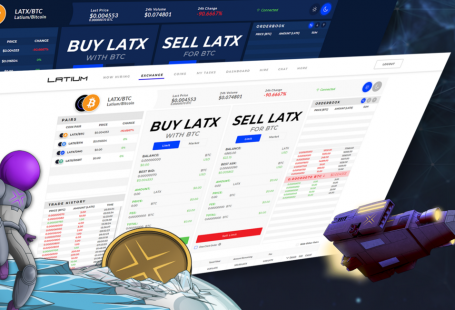